Surgery has aimed for decades at refining breast reduction techniques. Breast reduction went through dozens if not hundreds of techniques each of which was as clever and as different as the previous one, beginning with the crude amputation of a certain volume of breast tissue accompanied by a simple graft of the nipple in a trompe-l’oeil manner to the remodeling or repositioning of the skin and the gland in order to create more harmonious forms.
The mammary reduction by the total pedicle of Mafarrège is the only one that gives these three precious advantages:

> The preservation of the erogenous sensation of the nipple;
> Preserving the ability to breastfeed;
> The decline in breast cancer incidence by 62.5%;

A revolutionary approach on the breast reduction philosophy

Up until then surgeons strived to reduce breast volume while keeping the areola and nipple “alive” by means of a fragile link or “bridge” carrying arteries and veins; the MOUFARRèGE mammoplasty offers the unique advantage of being able to keep the entire nipple complex in cohesiveness with the rest of the gland. No more is the nipple an image but a vascular organ capable of reacting to stimulation by contracting itsellf, retaining its own erogenous sensitiveness and allowing breast feeding without any restriction. Being free from old technical restraints, the breast acquires it’s most harmonious and attractive form because incisions have become shorter and shorter, thus much less obvious. The classical boat anchor incision is to be absolutely rejected in favour of an incision encircling the areola (a), a vertical one from the areola to the breast fold (b), and a very short horizontal one in the fold which, in most cases, will be no longer than 5 cm (2 inches) (c).

In conclusion, breast surgery is of great assistance both functionally and aesthetically; it’s success remains dependent on a certain number of factors such as age, type of skin, the technique used, the general state of health of the patient, her habits (smoking, etc.). The MOUFARRÈGE mammoplasty technique brought about refinement and elegant solutions to old technical problems and stumbling blocks. 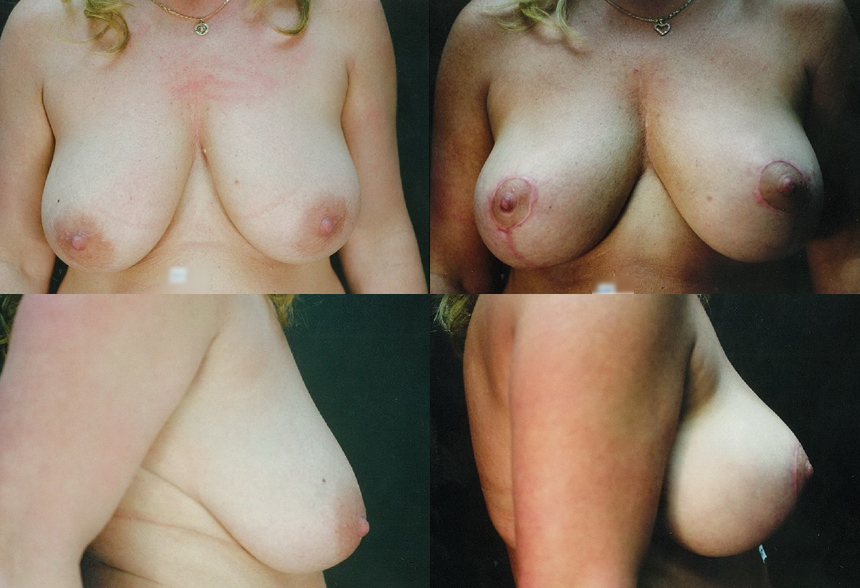 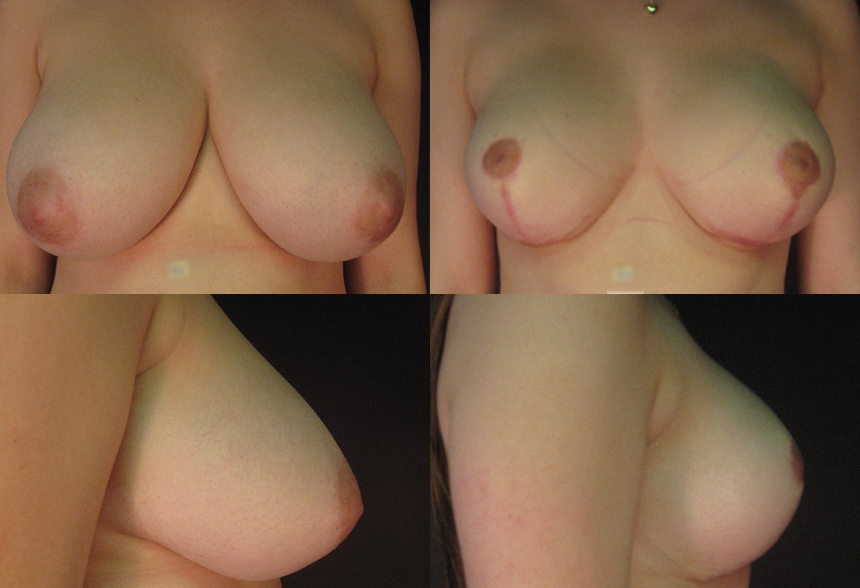 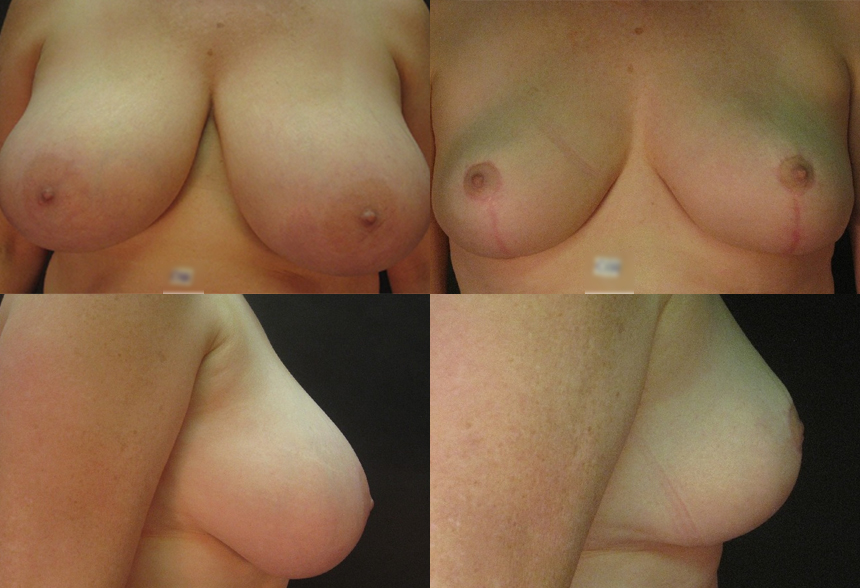 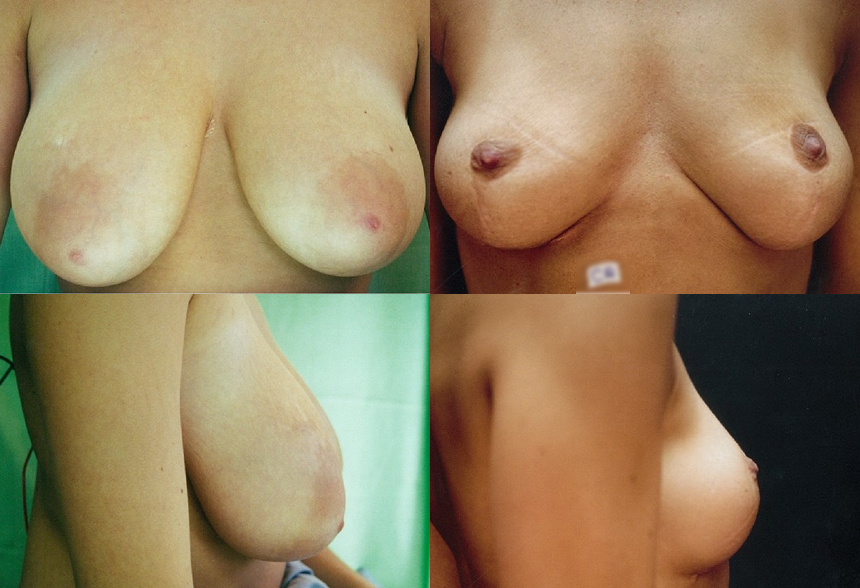 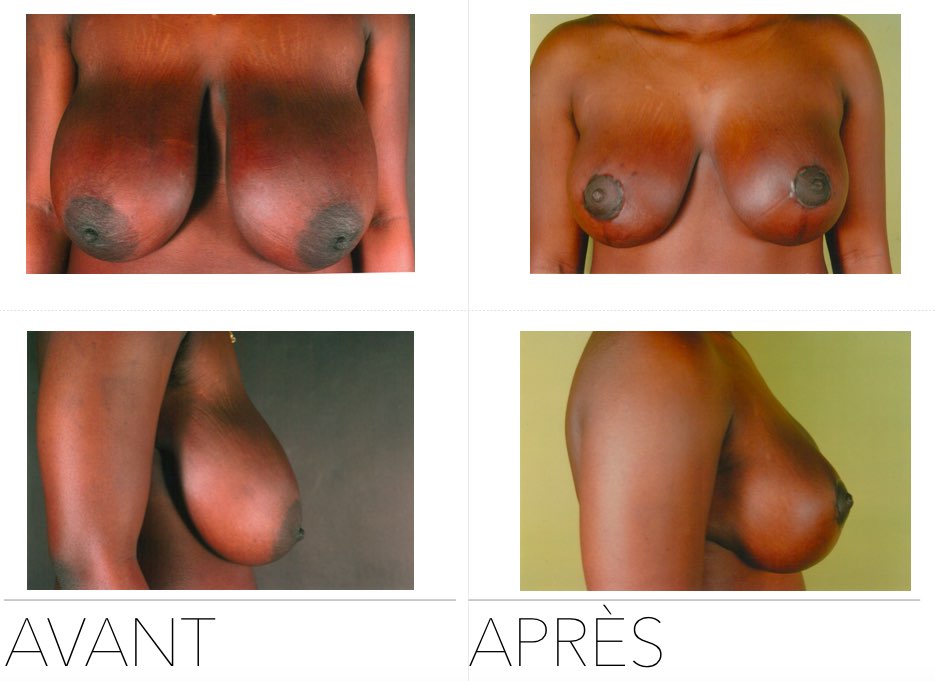 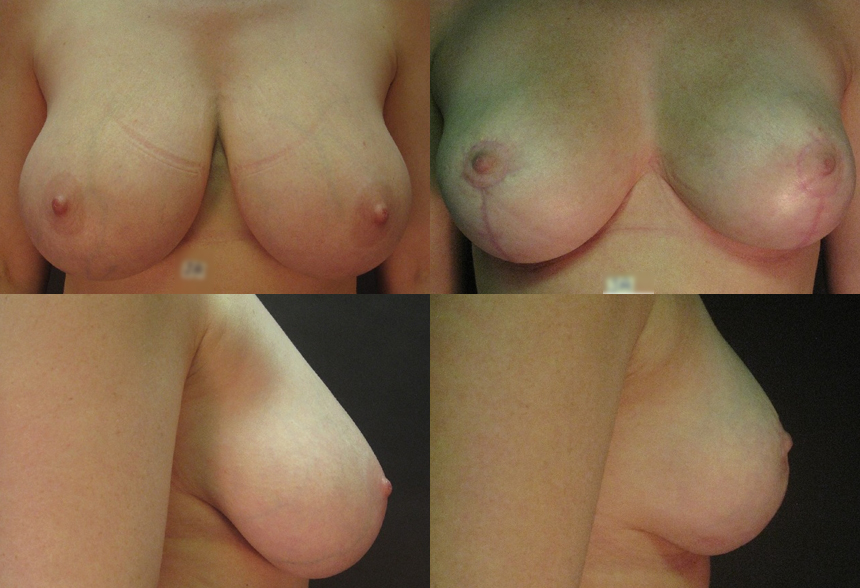 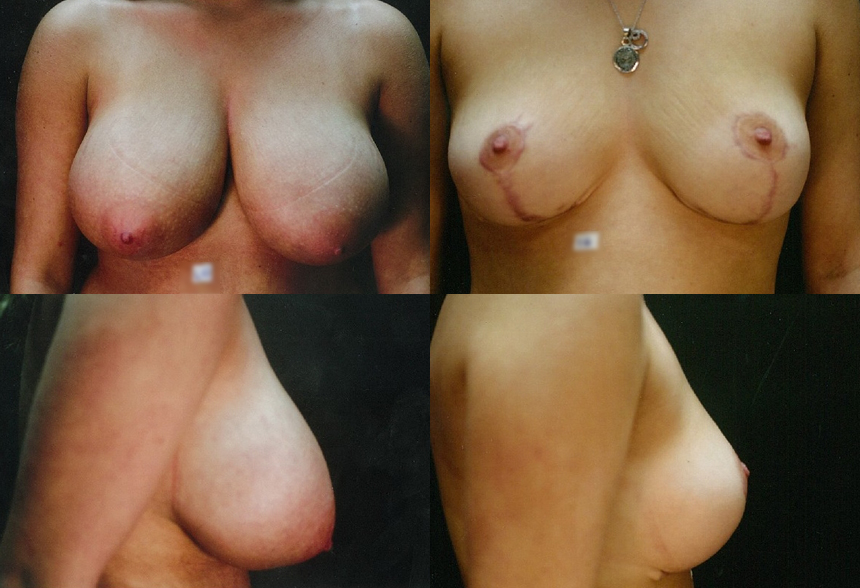 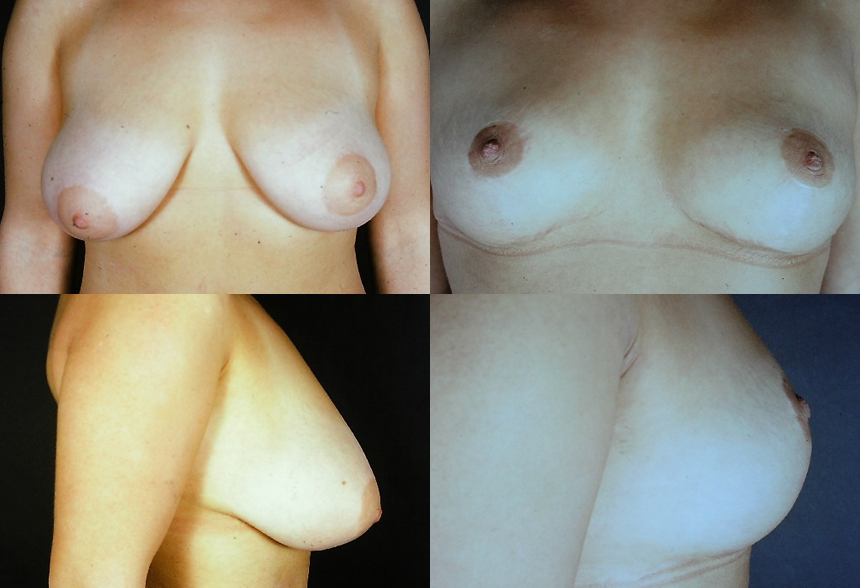 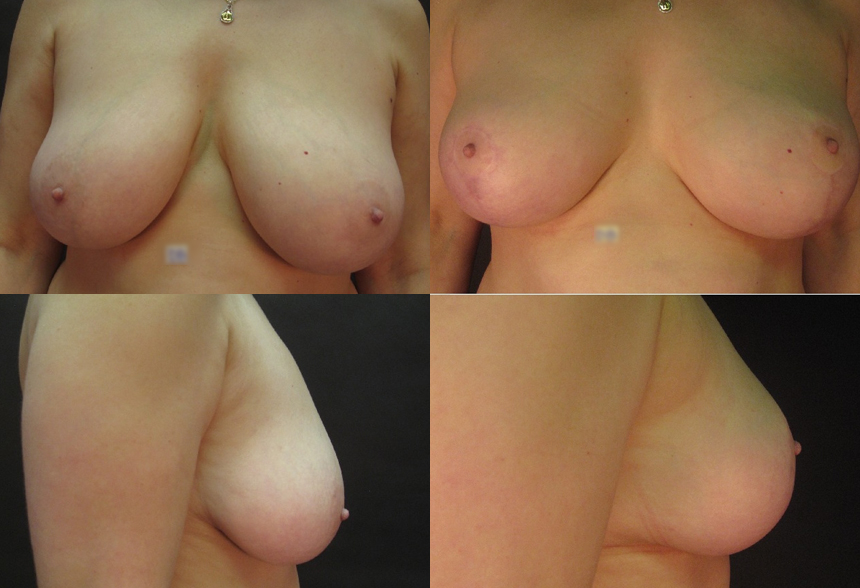 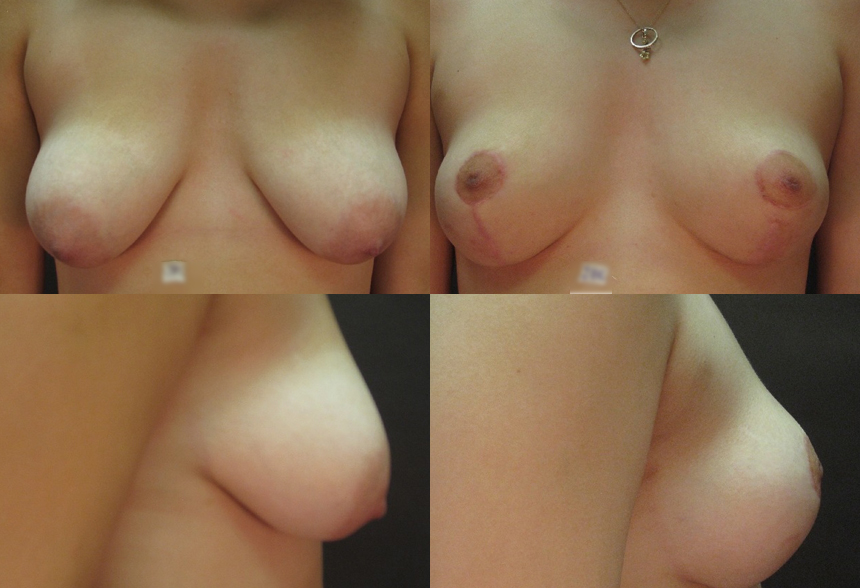 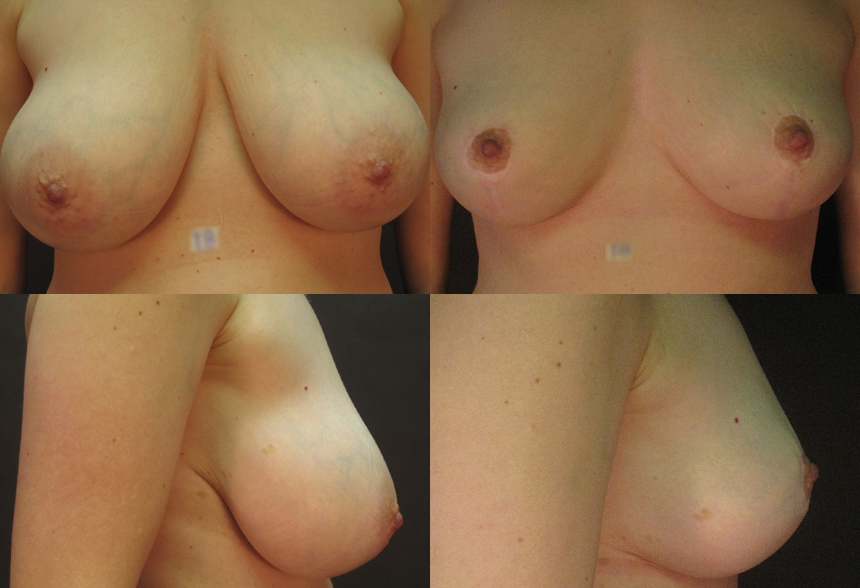 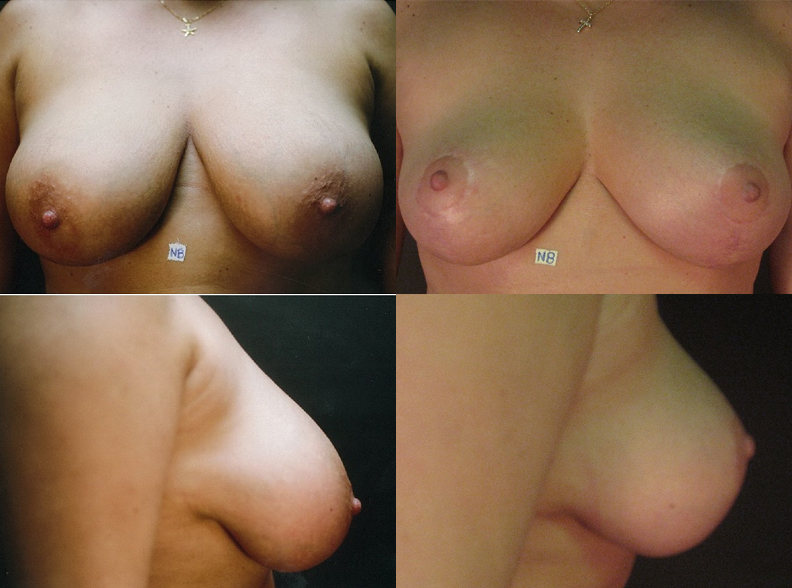 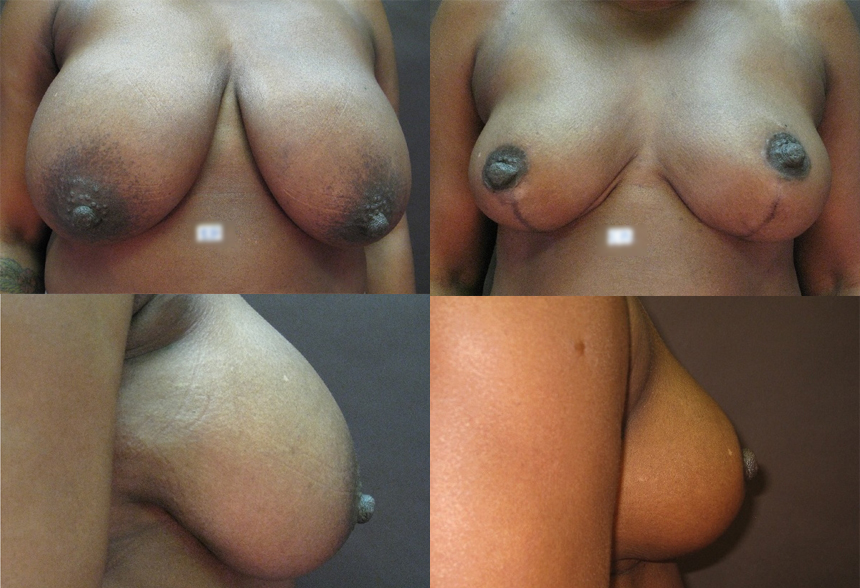 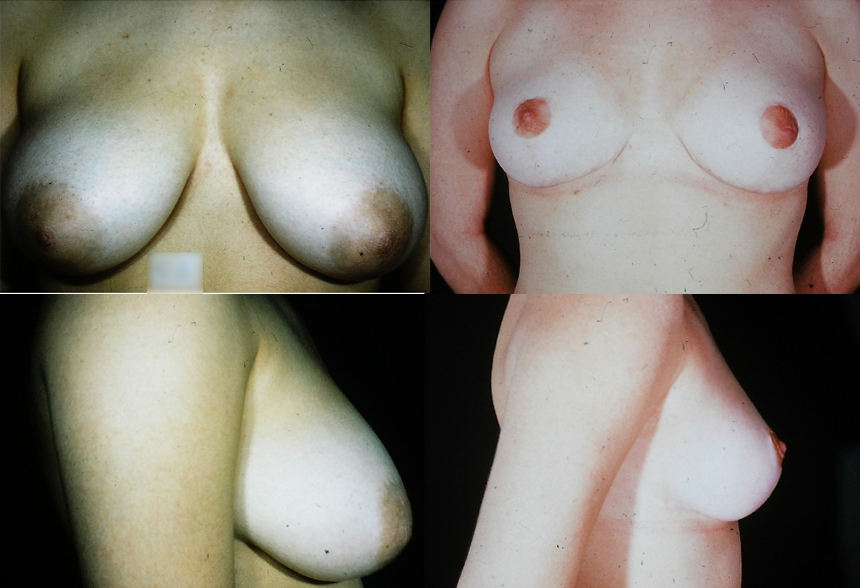 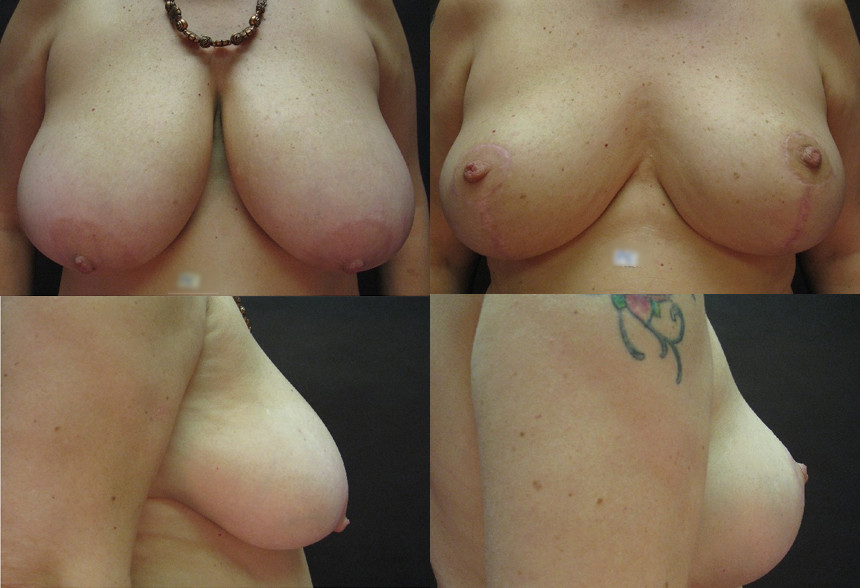 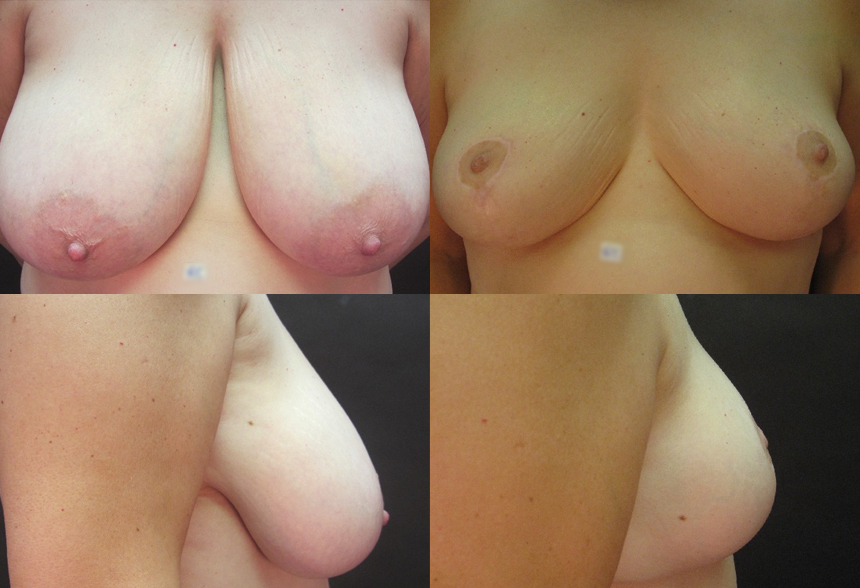 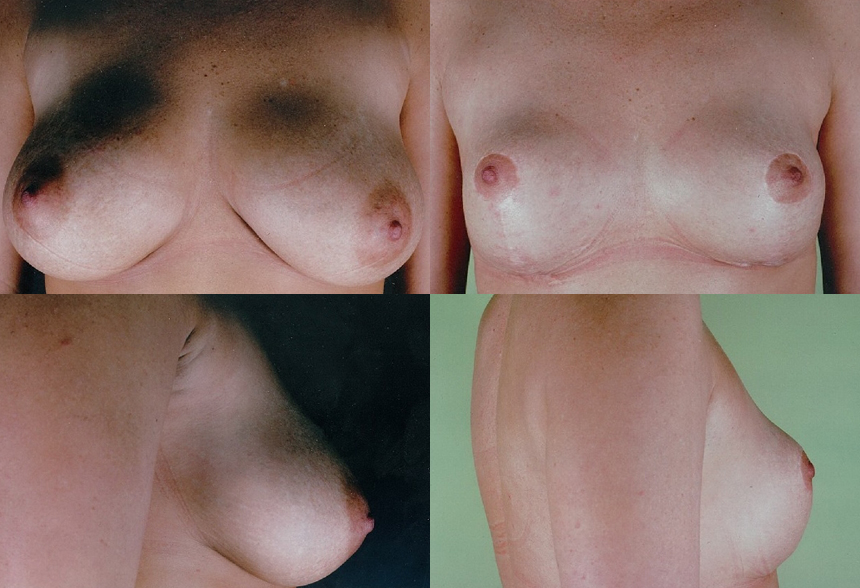 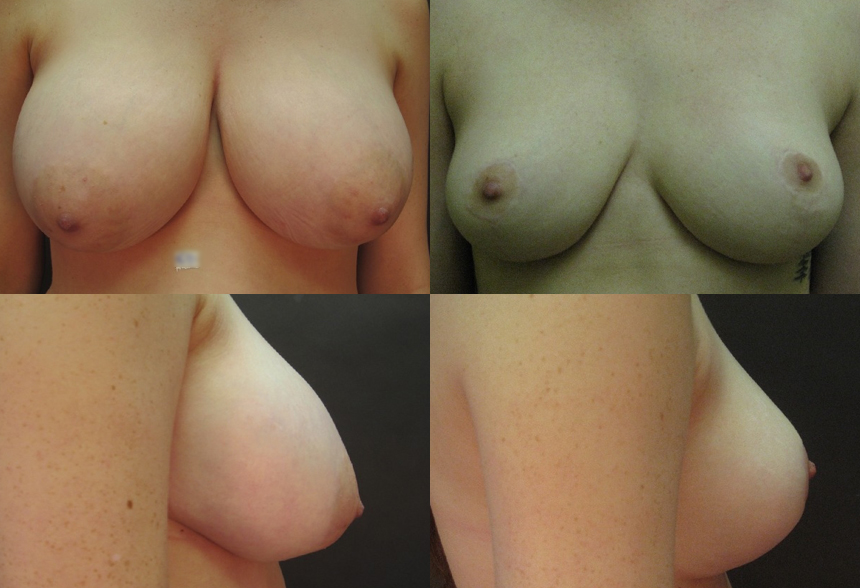 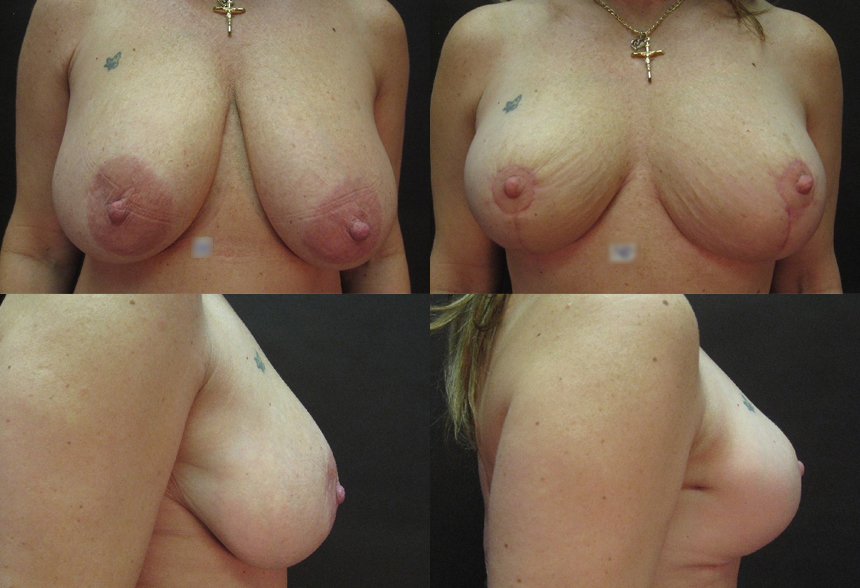 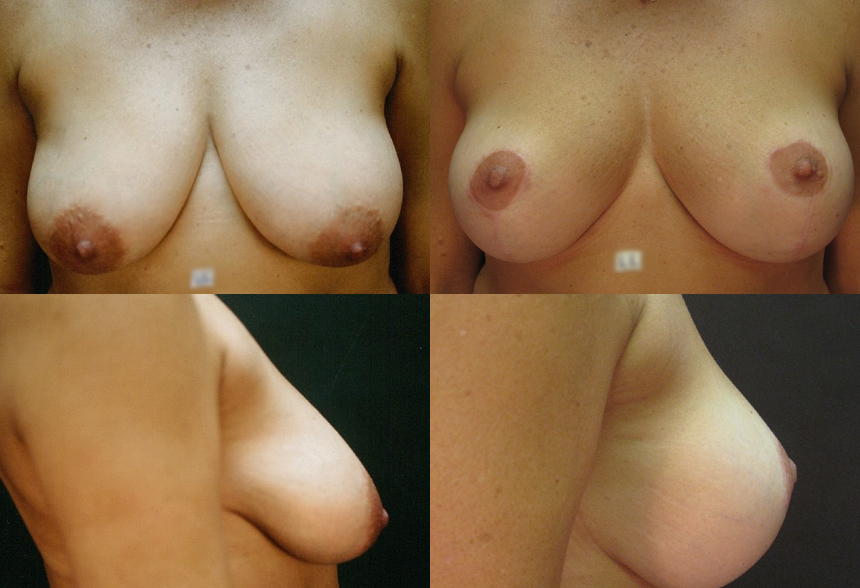 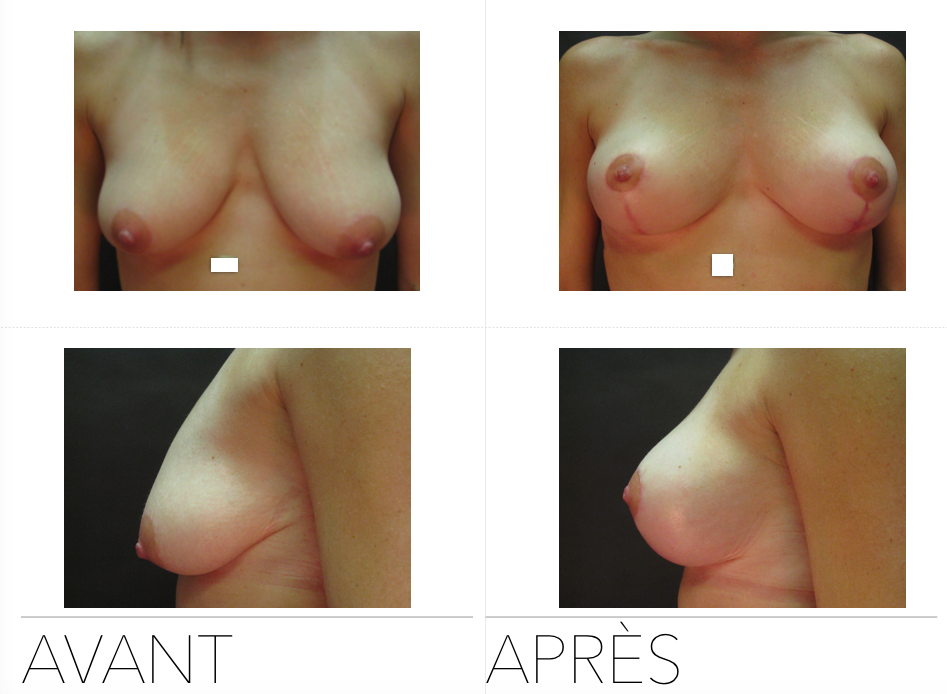 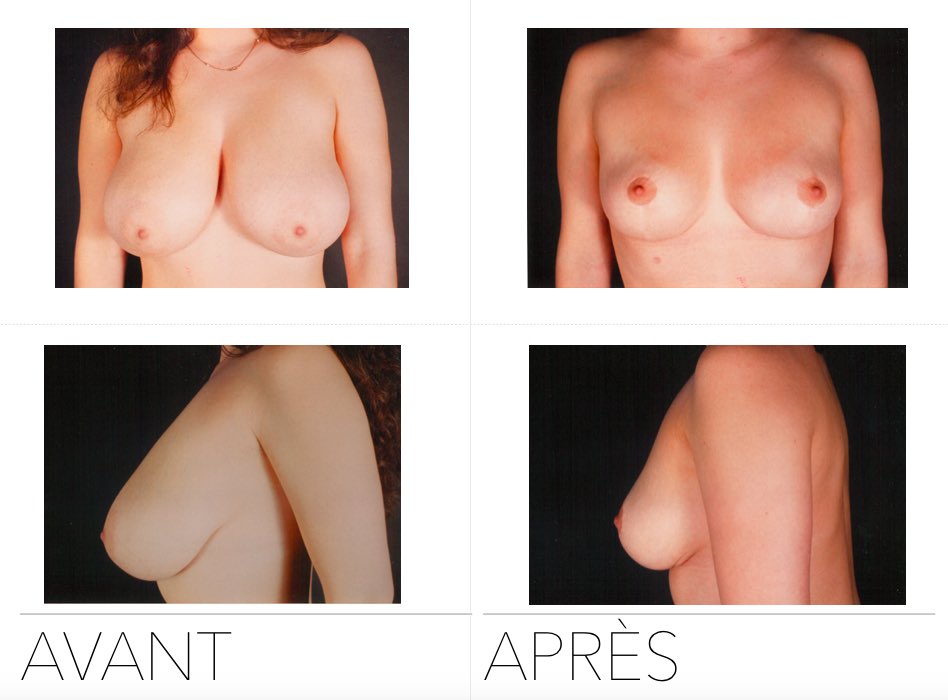 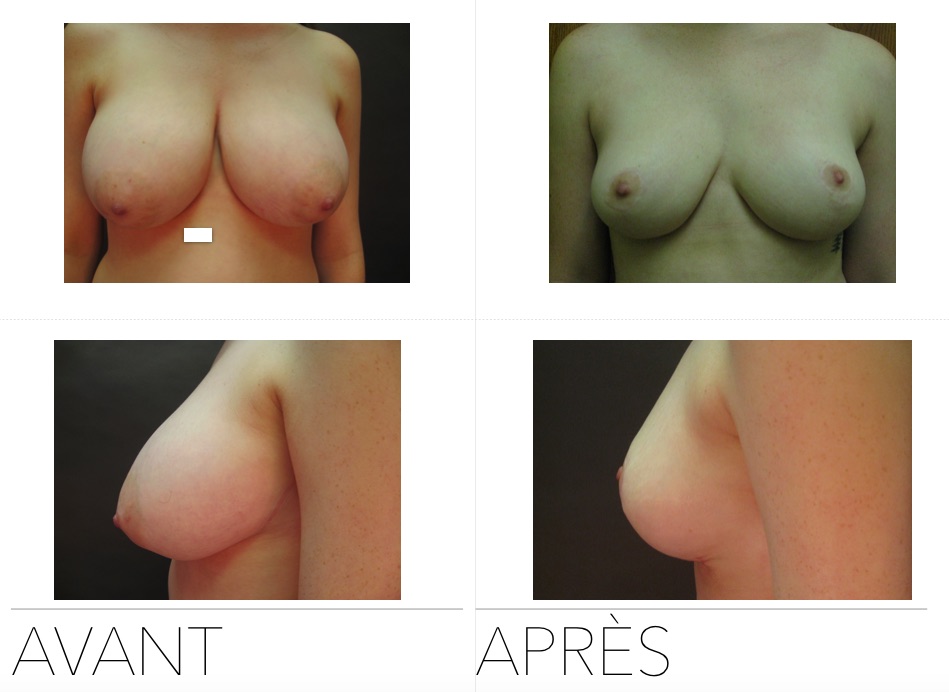