In this experienced surgeon leaves an impressive talent 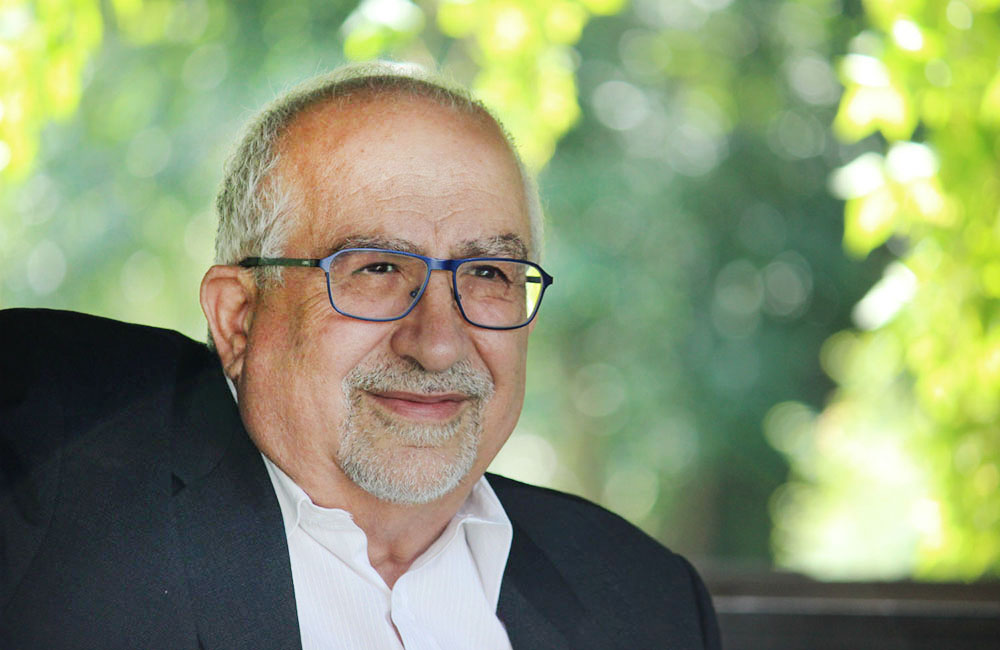 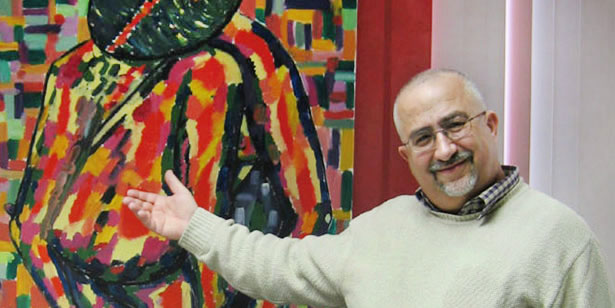 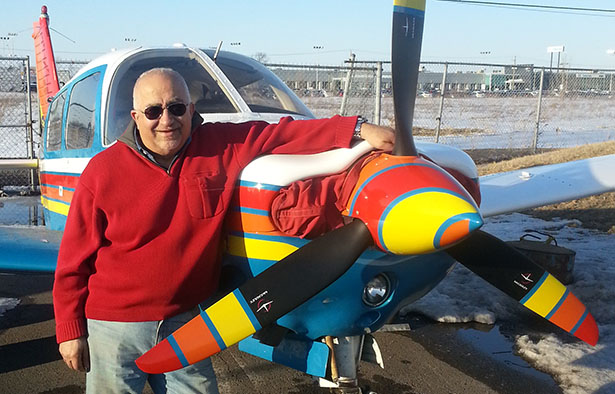 Dr Moufarrege is Fellow of the Royal College of Surgery (Canada) and Assistant Professor of Plastic surgery in the University of Montreal. He is also Professor in the French College of plastic Surgery, since he trained a large number of French plastic surgeons.

He is a member of many national, foreign and international plastic surgery societies

He participated in various research works, among which the identification and elaboration of a new free composed flap- scapular flap- for mandible reconstruction, and many other researches concerning fibrous capsules and breast surgery. He has been guest speaker in an important number of plastic surgery conventions all around the world and has presented works in four different languages.

He wrote nine textbook chapters, mainly on breast and abdomen, and he is putting a final hand on a new textbook entitled “The Moufarrege Total Posterior Pedicle or the Universal Mammaplasty” .

Dr Moufarrege is the father of all posterior pedicles in mammaplasties, creator of the total Posterior Pedicle Mammaplasty, The Horseshoe Abdominoplasty, the Golden Ratios of the Breast, the Hammoc Capsulorraphy.

He is an inventor of a Mechanized Intradermal Suturing device (us patent), and inventor of many construction and leisure devices

An artist above all

Dr Moufarrege is a passionate and an accomplished humanist. He spends his extramedical time in painting, sculpturing, constructing, architecture, classical song, inventions (he holds many patents), piloting, etc. He is vice president of MGV coop High speed monorail), lecturer and reviewer for different medical magazines. 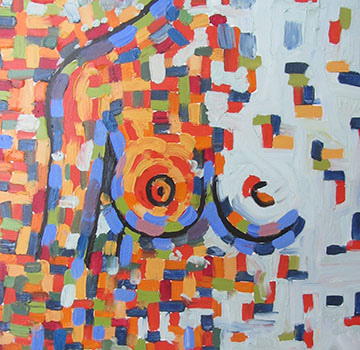 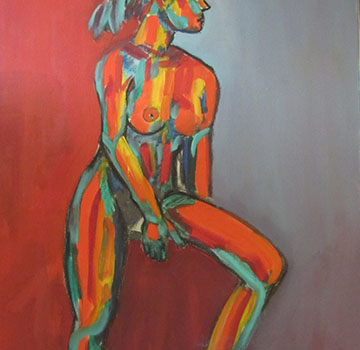 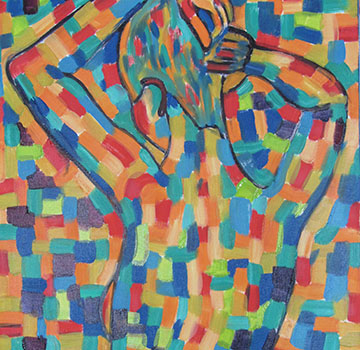